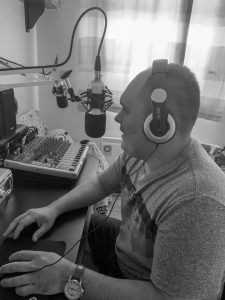 Like many up and coming radio presenters I started my radio career in hospital radio within the 2 years of being at my local hospital radio I went on to be nominated at the national HBA (Hospital Broadcasting Association) awards, not once but twice! The first time was for Best New Comer and the second was for Best Male Presenter.At the end of my time on Hospital Radio Lynn I moved to a new local online radio station called Fen Radio. I snapped up the opportunity to be a part of a new upcoming local radio station and I started to present Tuesday night’s Heroes of The Zer00’s. The Golden Years is a show where i take a year from the 1960's to the present, and do a show with music only released in the selected year. Along the way i take a look back at what happened in the selected year in aspects such as Sport, Entertainment, Transport, Royalty etc 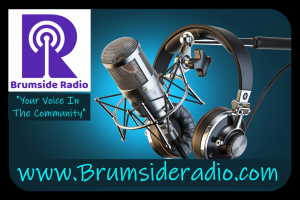 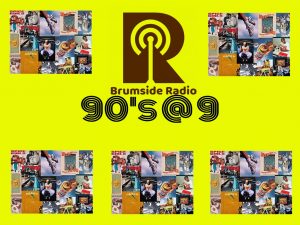 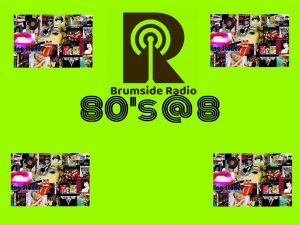