Wake Up with a smile on your face, thanks to Brumside Breakfast with Piers Mettrick. Expect lots of fun, and great music as well as listener interaction. News music traffic and travel and more
Read more 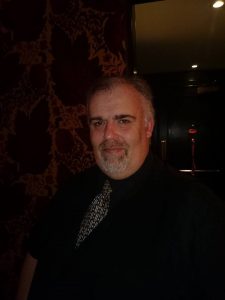 Worked in a number of jobs over the years but trained as Chef in the 80s and worked in hotels for a number of years, but always had a passion for Music and Radio since working on Hospital Radio, then was lucky enough to work on a number of Commercial Station across the UK. So in between cooking also in later life finding the urge to Act and has Appeared in a few films and tv shows from Emmerdale to Wild Child plus others and recently filmed an appearance in the next Series of Meet the Richardson which will air later this year 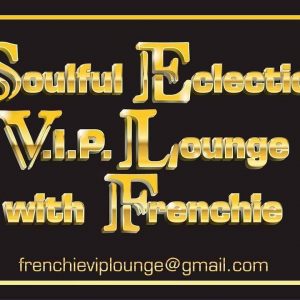 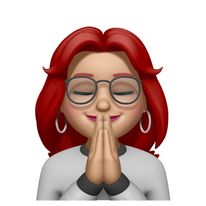 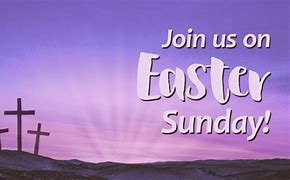